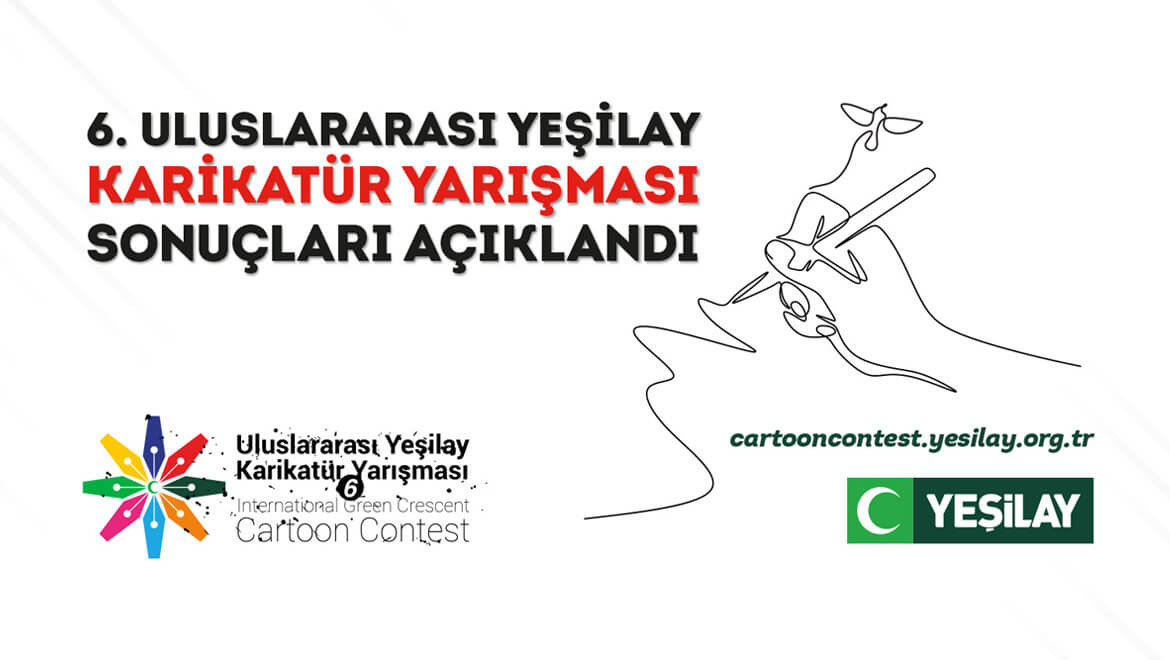 The results of the 6th International Green Crescent Cartoon Contest, organized by Green Crescent to attract the attention of the public, particularly the young people to the perils of addiction, and to raise awareness through the universal language of cartoons, have been announced.1386 cartoonists from 67 countries submitted 2380 cartoons to the contest. The first, second and third prizes were awarded to Vladimir Kazanevsky from Ukraine, Oleksiy Kustovsky from Ukraine and Cemalettin Güzeloğlu from Turkey, respectively, while three achievement awards were granted to Khodayar Narouei from Iran, Gabriel Lopez from Mexico and Doğuş Adalı from Turkey.  Finally, the Mazhar Osman Special Prize was given to Hamid Ghalijari from İran.Poyraz Din from Turkey, Aleyna Sedef from Turkey and Yağmur Baytekin from Turkey deemed worthy of an award from the Under 16 years old Category, which is organized for the first time in the contest.We would like to thank all the cartoonists who participated in the 6th International Green Crescent Cartoon Contest and congratulate everyone who was deemed worthy of the award.The award ceremony will take place on a date to be determined in June. 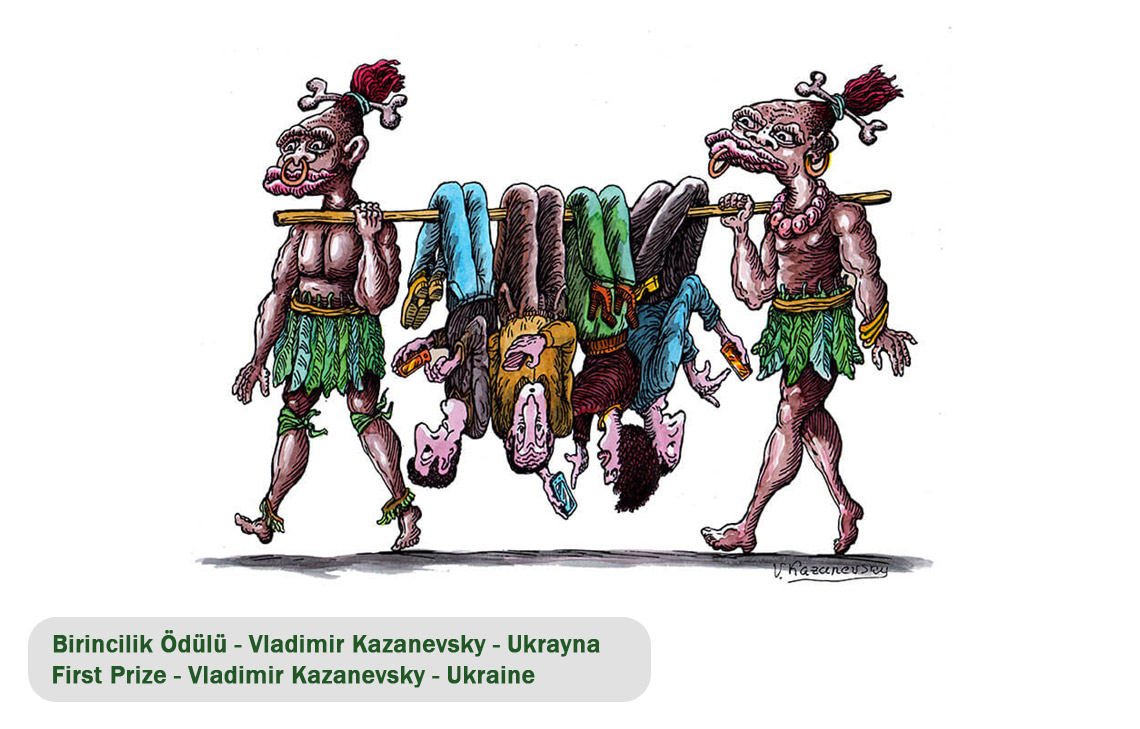 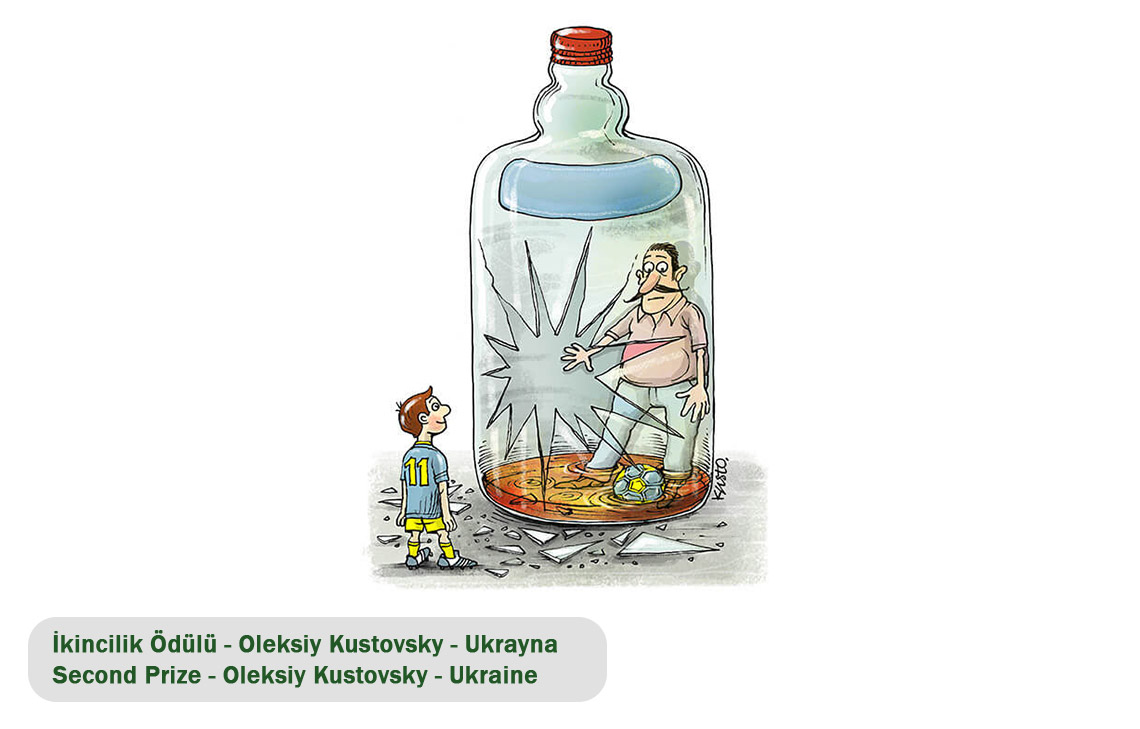 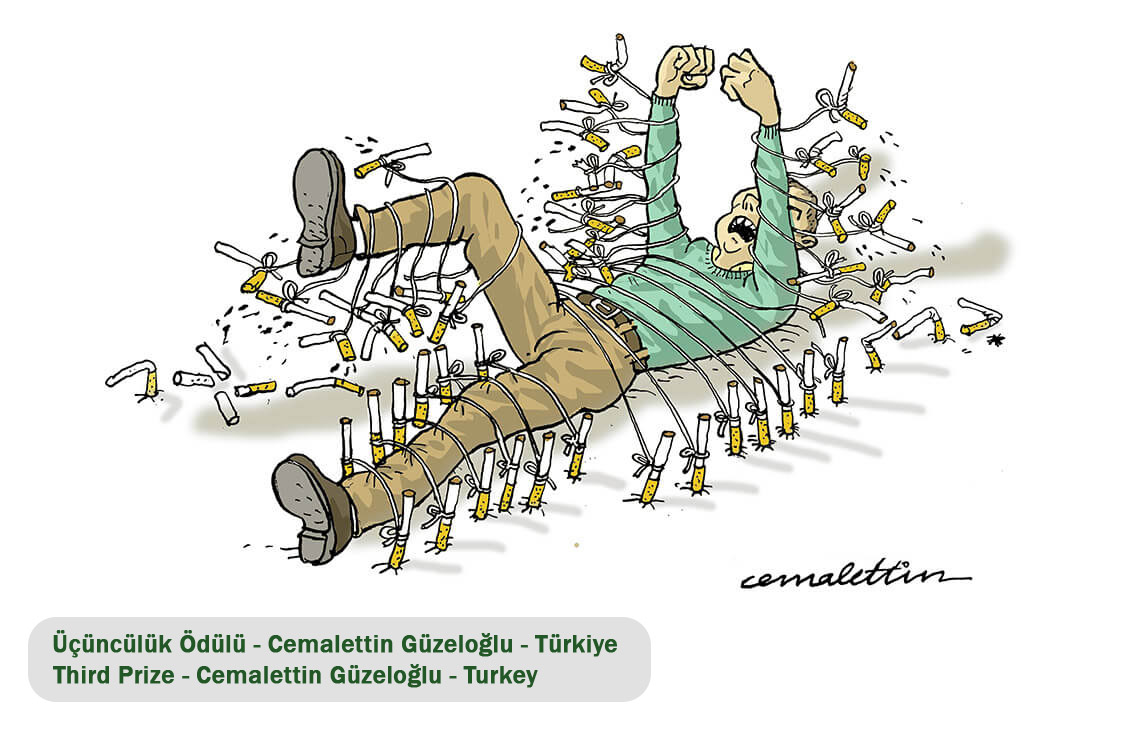 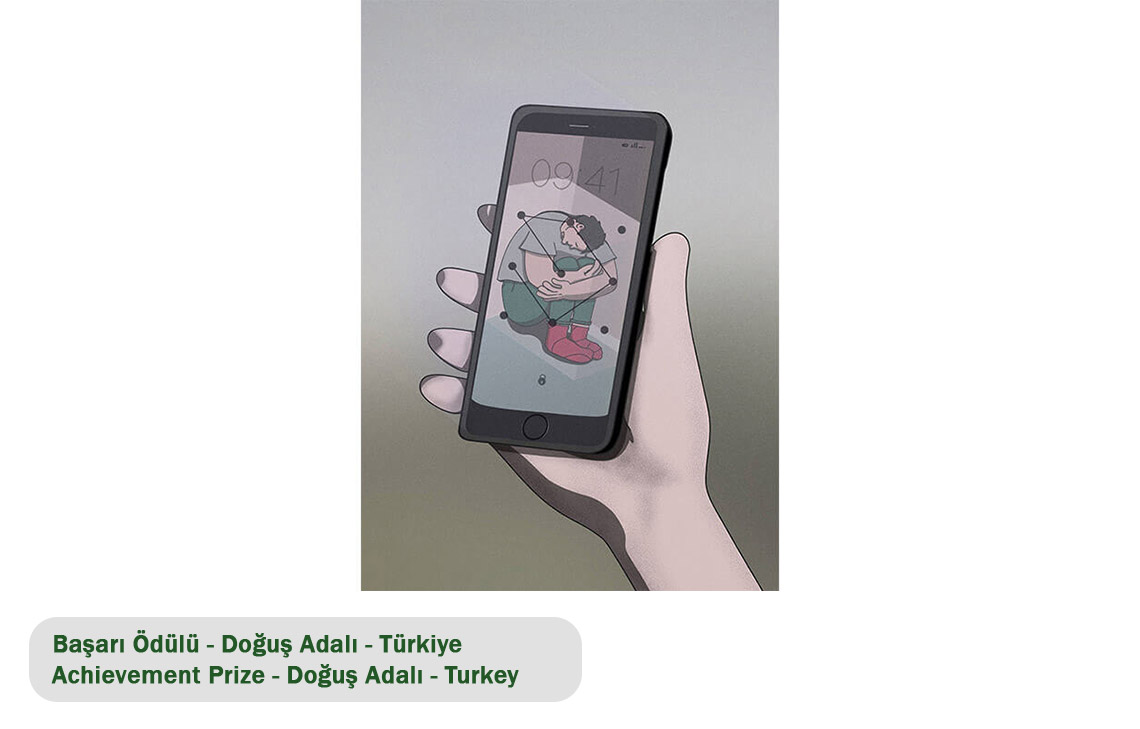 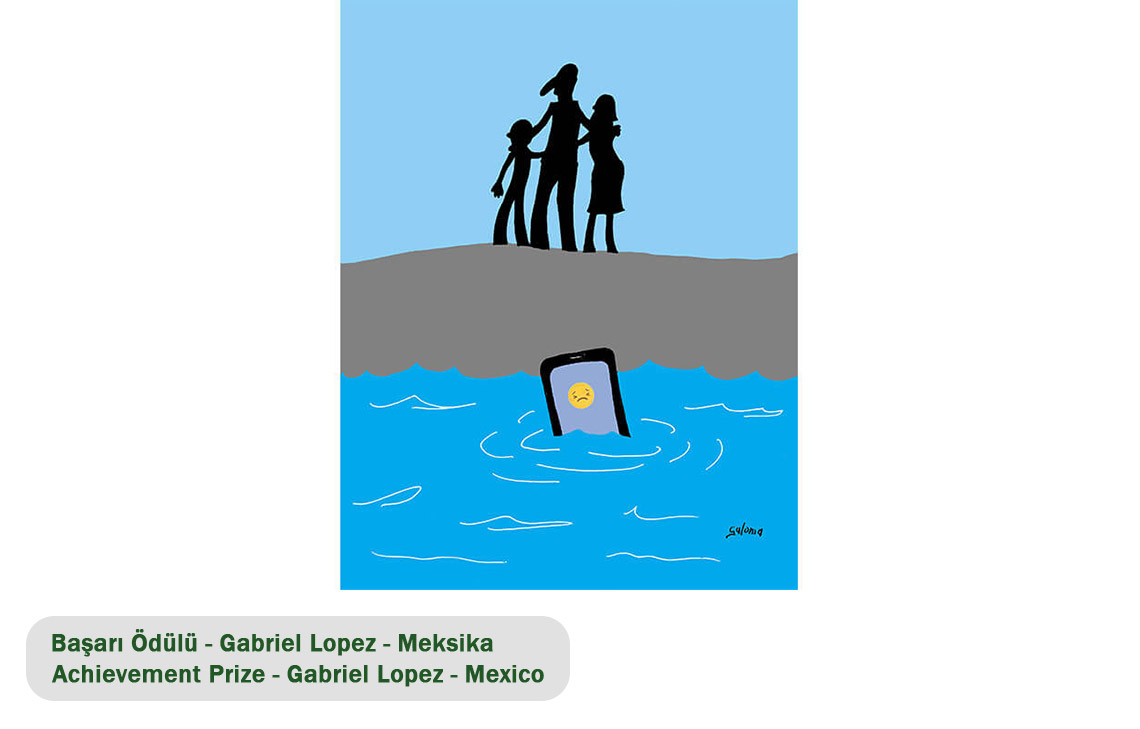 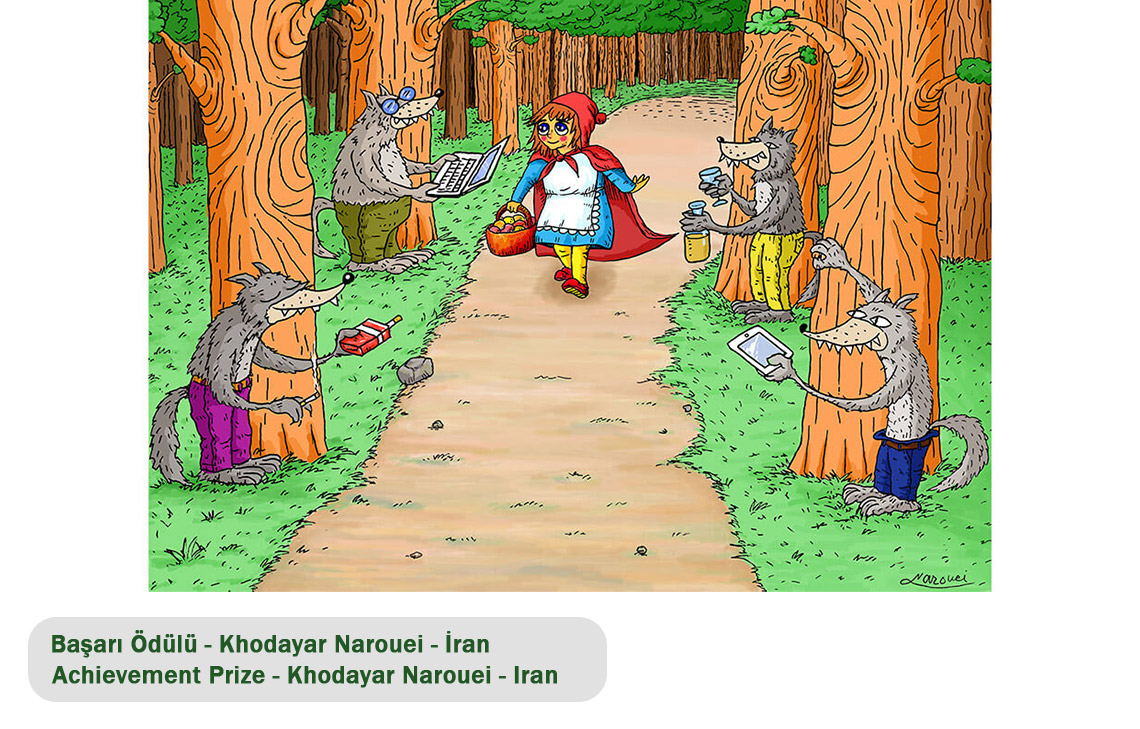 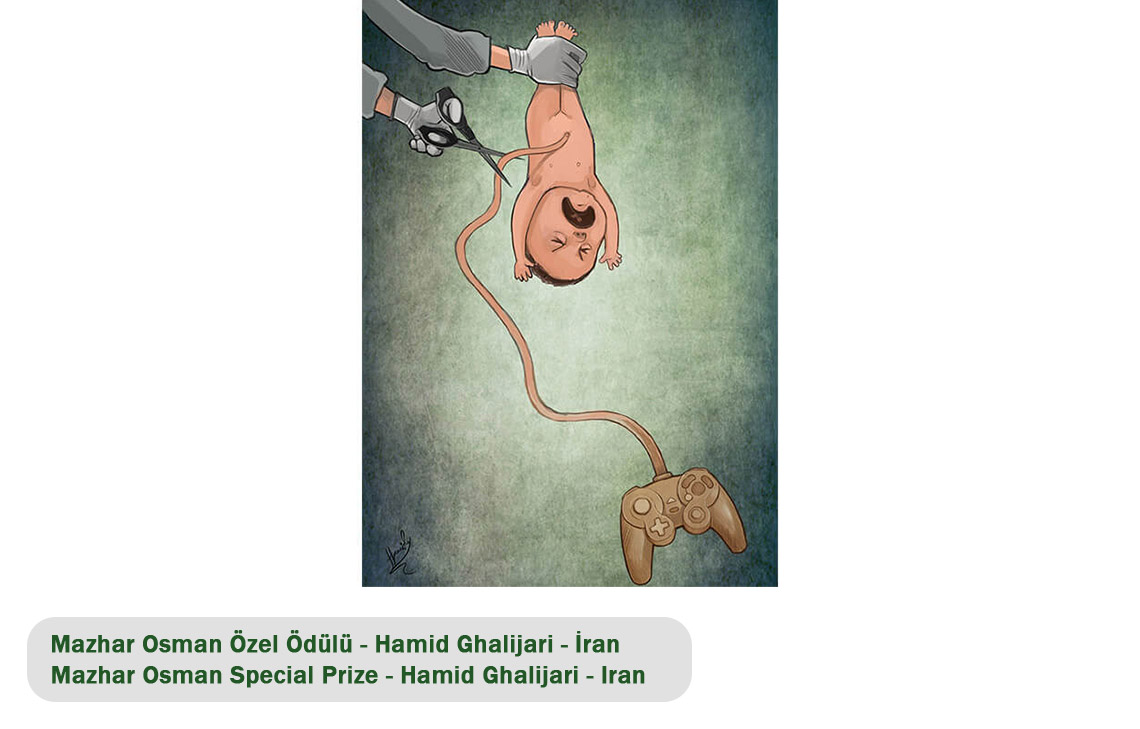 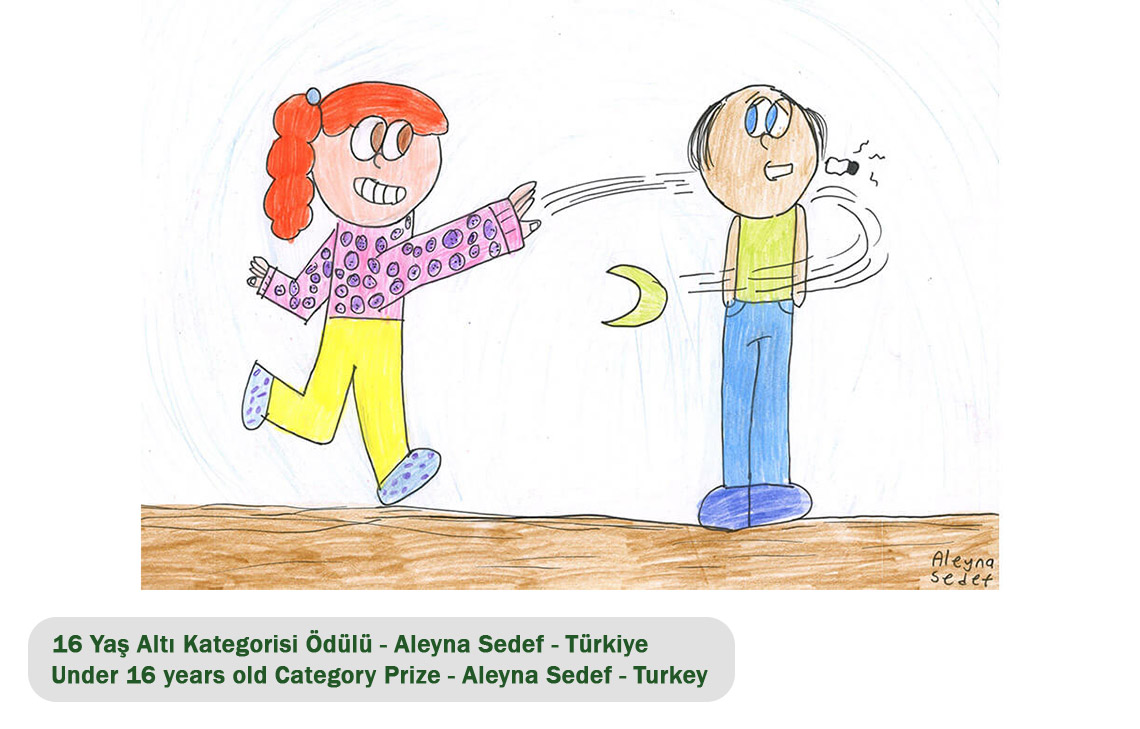 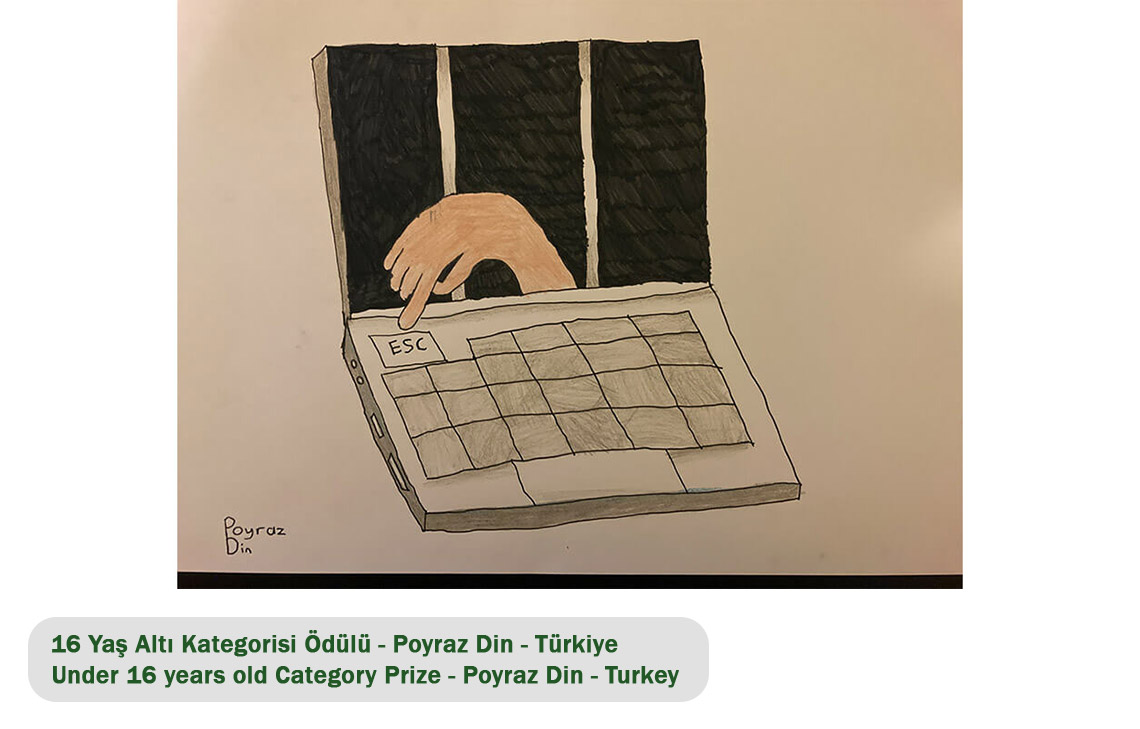 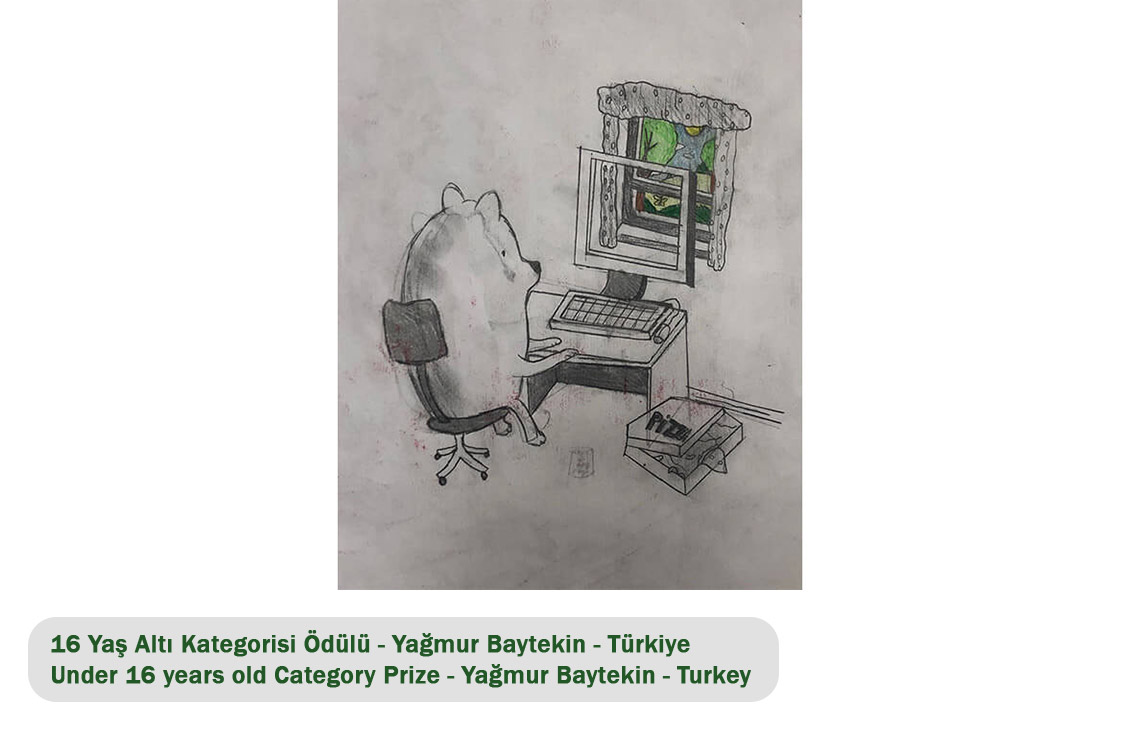