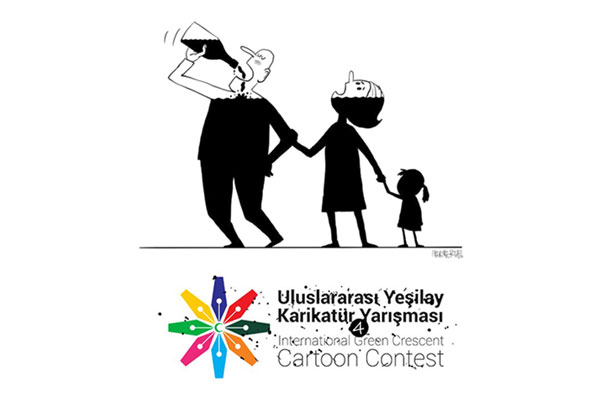 The results of the International Green Crescent Cartoon Contest, which was organized for the 4th time this year by the Green Crescent to draw the world’s, our country’s and particularly youth’s attention to the addictions, and to raise awareness with the universal language of the cartoon, have been announced.

The contest's winner of the grand prize, to which 479 contestants from 55 countries applied with 906 cartoons, was Fethi Gürcan Mermertaş from Turkey.

The results of the 4th International Green Crescent Cartoon Contest, which was organized by the Green Crescent in order to raise awareness for addictions that is a universal problem threatening the youth and the future of the whole world, and in order to generate reflex against addictions in public opinion, particularly the youth, have been announced.

Attending from Brazil, Cuba, Iran, Russia, China, and Europe in particular, 479 contestants from 55 countries applied with 906 cartoons to the contest.

Works participating in the contest were evaluated in terms of the artistic quality, appropriate humorous level to the subject, and the social and cultural influence power related to the daily life of the subject reflected in the work. The awards of the winning works will be presented to winners with a ceremony to be held in the Green Crescent Headquarters within June. 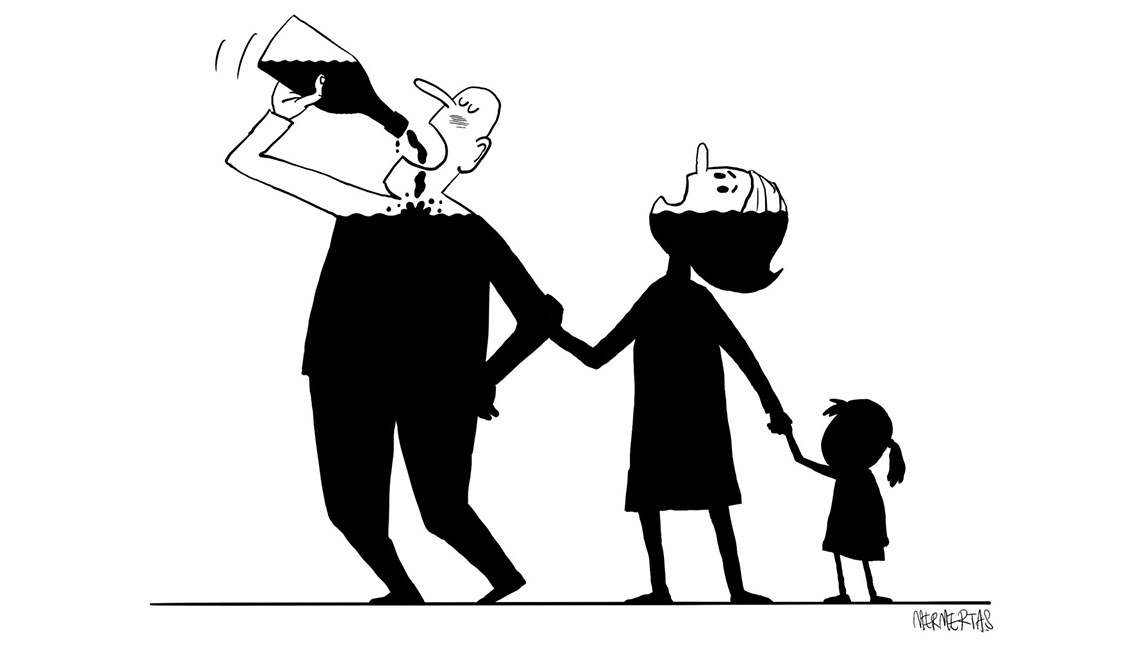 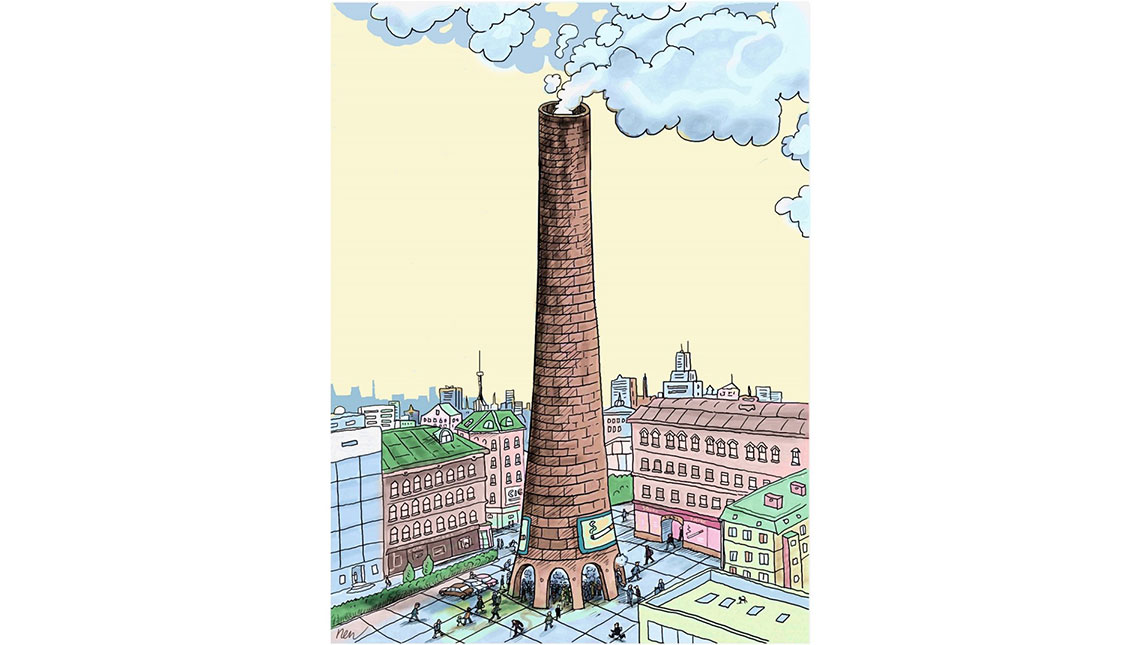 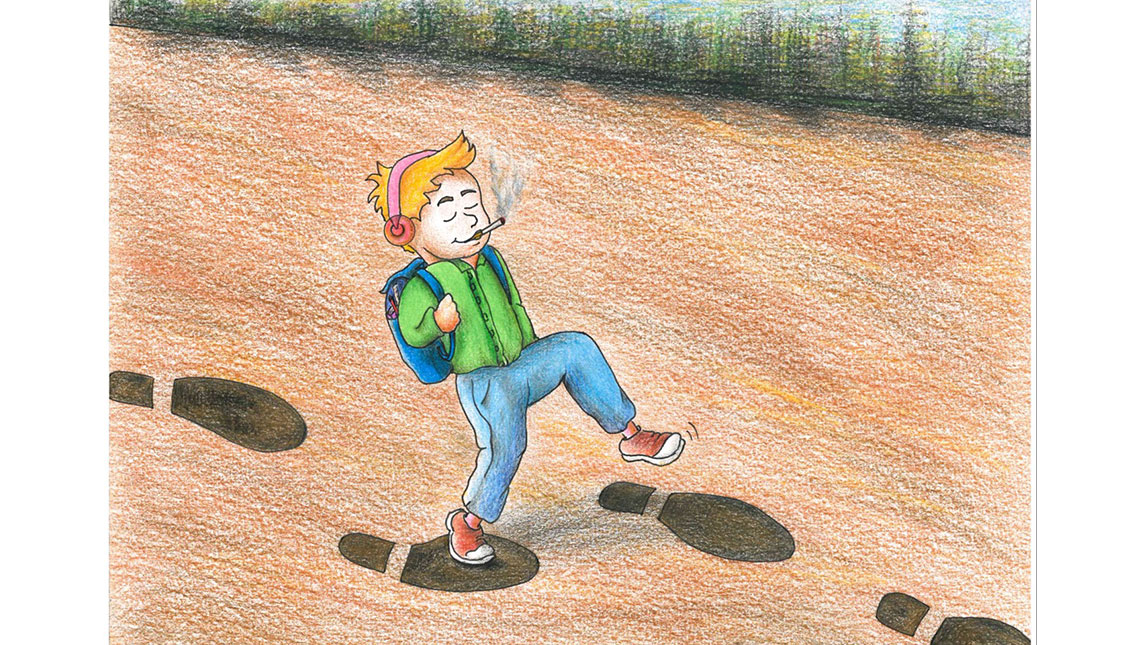 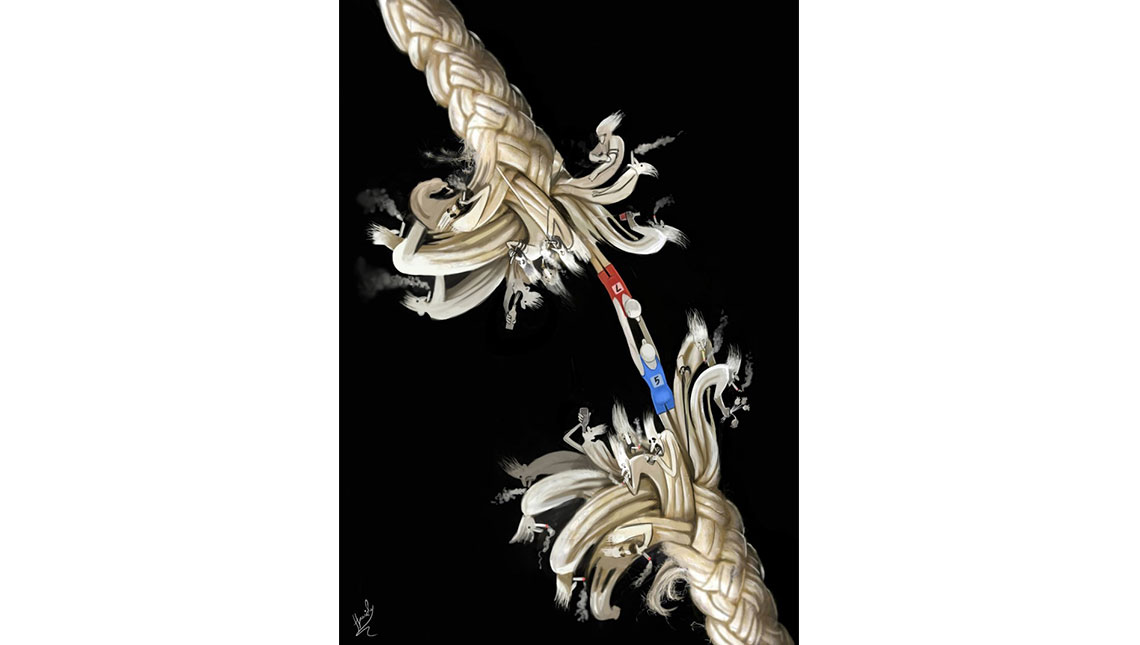 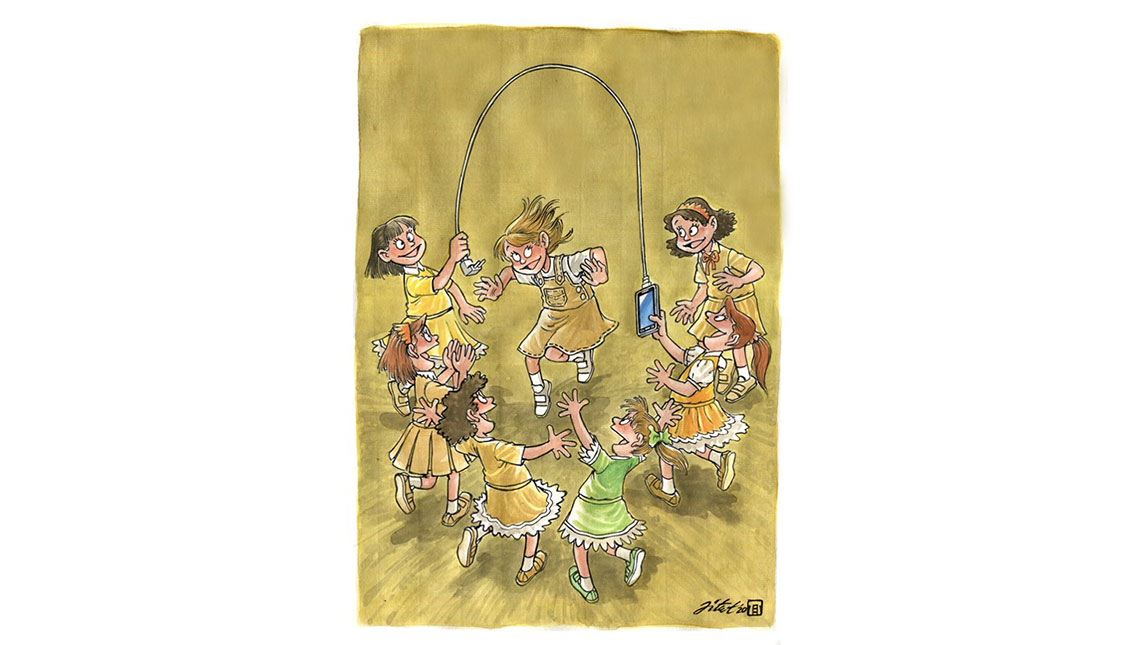 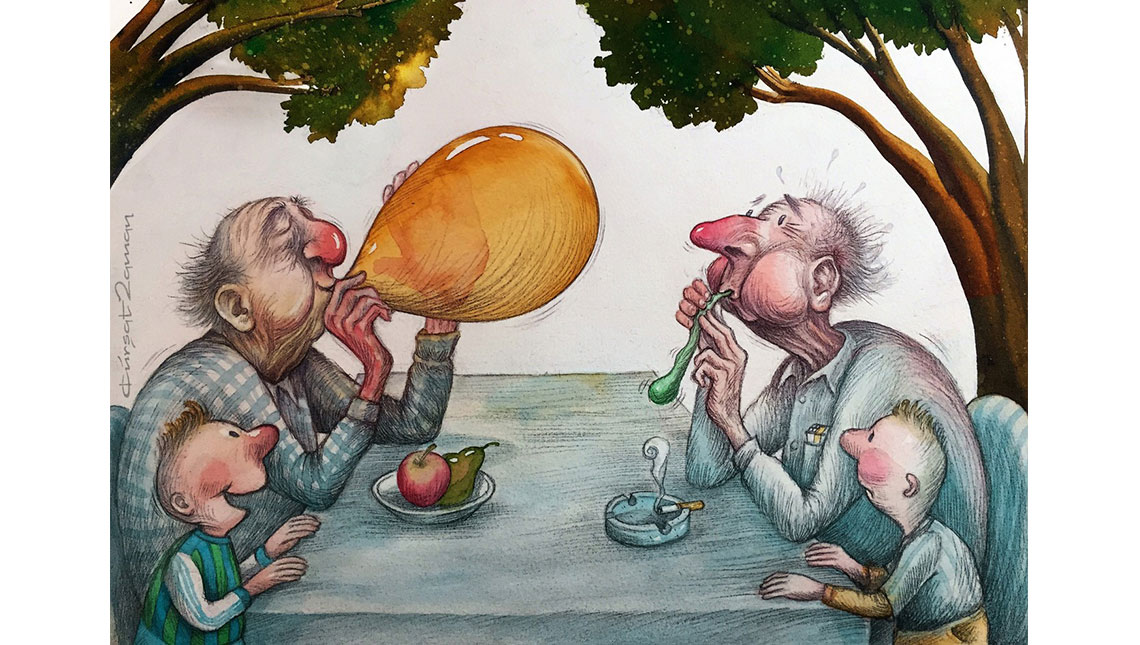 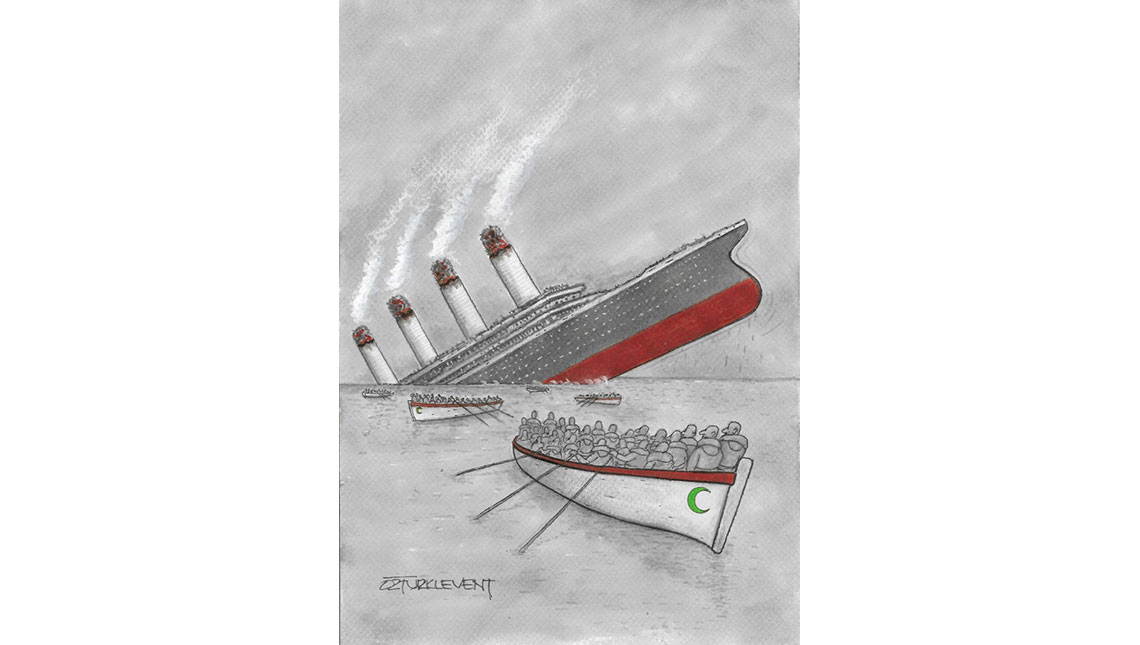 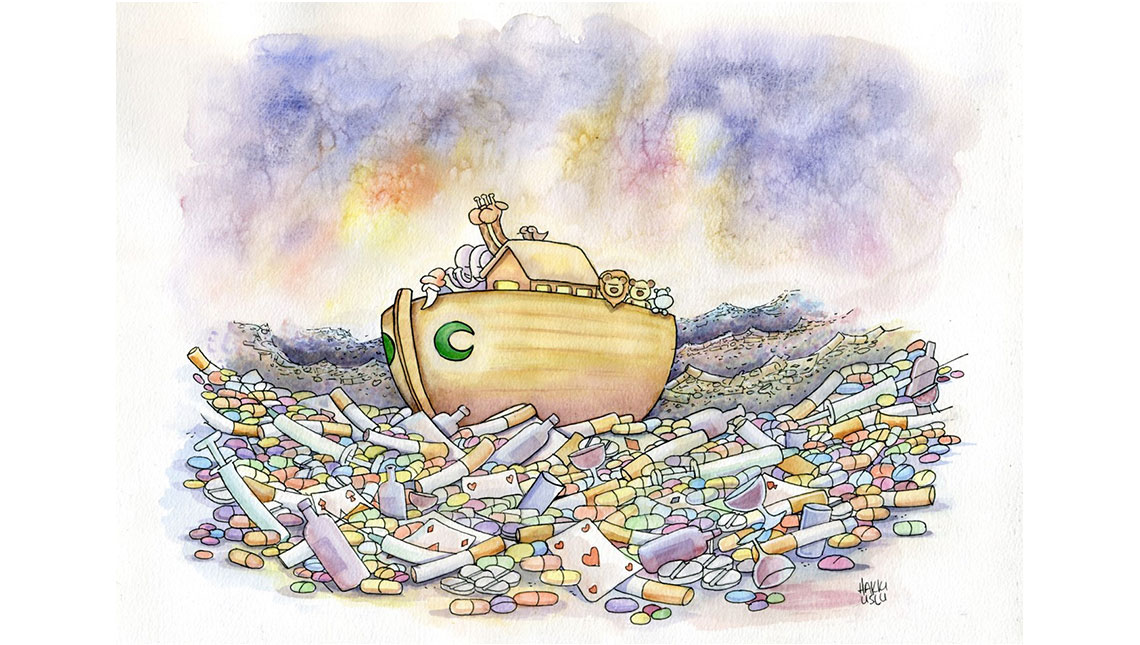